As if lowering the maximum bet in B2 Gaming Machines was not enough, the UK now wants to increase Remote Gaming Duty to 21%. Read the article to learn what does this mean for the industry and for UK gamblers.

What does the new regulation hold

It’s no secret that the UK government has a long-term goal of making the gambling industry for the players. This is far from the first regulation aimed at influencing the industry.

For instance, the UK is going to significantly lower the maximum amount of money you can bet in a slot machine. The sum previously was £100. Now, it’s going to be only £2.

The government regulatory bodies also worked with the industry leaders to reduce the amount of gambling-related advertising children can see. This includes a communal effort not to show any advertising on TV during the games, as well as an ad ban on online advertising.

Advertisers will be held accountable if they place ads on websites with over 25% underaged audience, or work with influencers who have a similar following.

Now, you can add the increase in Remote Gaming Duty to the list. It’s going to rise by 6%, from 15% to 21%. The regulation doesn’t appear to have any exceptions, and all regulated bodies will have to comply.

A bit too early

The biggest regret that gambling companies have now is that the schedule was changed on this regulation. When it was discussed back in October 2018, the authorities said they will be introducing the decrease of bets and increase of taxes in October 2019. This would give operators enough time to cope with the changes.

However, those who missed the November memo may be facing hard times now. In November 2018, the regulator decided both of these changes will be in power on April 1st, 2019.

This means they are already in power and operators need to handle it.

What does this mean to the gamblers?

It may come as a surprise, but the regulation is aimed at the players, not the casinos. Irish casinos only suffer a side effect of the regulation. It’s implied but not intended.

The reason behind the regulation is to disincentivise gamblers from gambling. The idea is to make it more expensive for the casino so that it passes the price on to gamblers.

Now that the tax casinos have to pay is 6%, the price of gambling is going to be bigger for end consumers. But the highest possible offline bet is £2, and this spells trouble for casinos.

Online casinos can pass on the costs in the form of lower return to player rates. Regular casinos can’t afford to do this. It is possible that some small places will have to close doors.

The end result is the same – people will gamble less. The question remains whether this will stop the problem gamblers, which is the implied cause of the regulations. 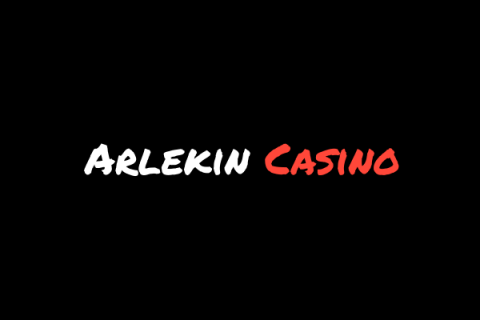