Thunderkick is one of the biggest names in the gaming software providers' industry today. Even though the company joined the train recently in 2012, they have changed the scene with beautiful colours, brilliant ideas, and fun loads. This page is a dedicated review of Thunderkick and Online casinos by Thunderkick. On this page, you will find:

When you are done reading, you can check our list of Thunderkick demo games and see which of them you will like to try. If you also would like to play for real money, we have a list of the most trusted Thunderkick online casinos to begin your winning adventure.
Keep reading as we take you through the fantastic world of fun, which Thunderkick has planned for you.

Advertising Disclaimer
CasinoHEX is an independent website designed to provide reviews of leading casino brands. We participate in affiliate programs and by featuring information on brands and directing users to the brands’ websites are rewarded by affiliate programs. Thus, if a User ultimately decides to click on the brand to read about it, go to the brand’s website or make a deposit with this brand, we may receive a commission. Users are not charged by CasinoHEX. Commissions that we receive for marketing brands do not affect the gaming experience of a User.
Have you been looking around for the best Thunderkick casino sites to play their games? Search no further; we have here on our website a list of the best Thunderkick casinos online to play real money games. All our recommendations are safe and secure with proper licenses. Most importantly, they will offer you mouth-watering bonuses as well as an extensive collection of the best Thunderkick games. To see the Thunderkick casino list we have for you, click here.

Presently, Thunderkick develops only slot games, and there are no intentions that they will diversify into other types of casino products like table games any time soon. So, if you are a staunch fan of Thunderkick who loves blackjack, poker, or roulette, you might have to look elsewhere to get entertained. At the same time, it's not all bad. They choose to channel all of their energy into slots right now, which means you can always trust slots from this developer to be top-notch and highest quality possible. Of fact, Thunderkick's undaunted commitment to quality is undeniable as their slots usually have a different feel. As you read, you will find out.

With that said, Thunderkick games are unique because each of them has a new theme. The team cooks up something entirely new and unique for each game while ensuring that the game elements are harmonized completely. Thanks to HTML5 technology, all of their games perform well on iOS, Android, and Windows smartphones and tablets.

Currently, the team at Thunderkick has around 20 exciting slot games to their name. Interestingly, all of these games are available online in old and new Thunderkick casinos. Their first release was in 2014, that is, the Esqueleto Explosivo slot, which was released on Casumo Casino's platform. Ever since Thunderkick has continued to do their best to entertain the international community of punters. The following are some of the best Thunderkick slots so far:

Thunderkick is a Swedish company that was founded in 2012. Their vision was to enhance the gaming experience for players, and they have kept to that since their launch in 2014. Alongside games, the company has also created a Remote Gaming Server in Stockholm, their operational base.

Thunderkick is known to be an innovator in the gambling industry as its products stand out in the market. To add to their reputation, the company owns licenses in the UK and Malta. At the moment, they produce slots only, and they are all low to medium volatility pokies on mobile-friendly casinos. Their main attraction, however, is the fact that they offer diversity with their games.

Thunderkick slots have unique functionality, design, and humorous touch. Even with their little experience, the company has impacted the industry with excellence and straightforward gameplay and maximum fun. Their growth in the industry has been inspiring and impressive.

Thunderkick has warmed up their way into the hearts of fans and online casinos that take Neteller in the industry. Asides from their collection of unique games, they have responsive customer support. So, you can always reach them via mail, phone, or live chat for questions and inquiries.

Which Thunderkick slot has the highest RTP?
The 1429 Uncharted Seas slot from Thunderkick remains the top slot at the moment, with an RTP of 98.5%.
How do Thunderkick products stand out amongst others?
The main difference is that Thunderkick has refused to conform to the gambling industry's norm. Instead of producing generic slots with minor adjustments, like many of their competitors often do, they own a collection of games that are genuinely different. As a result, their popularity has multiplied, and they remain a viable option for players seeking something new.
What features will I find in Thunderkick slots?
Thunderkick uses several features in their games. That includes Wilds that could be stacked or Sticky, Cascading reels, re-spins, expanding symbols, symbol transformation, multipliers, free spins, multi-level bonus games, and mystery icons. A few select games also come with their Infinity Spin, where the reels continue to spin until there is a winning combination.
Are there any Thunderkick progressive jackpot slots?
At the moment, none of the Thunderkick slots have progressive jackpots. However, several of these slots have potential wins higher than the average win potential for slots in the industry today. For example, Sword of Khans and the Midas Golden Touch slots can pay up to 10,000x the player's bet. Also, there is the Carnival Queen that can pay about 22,700x. The slot with the largest win in the Thunderkick game portfolio is the Riders of The Storm slot. It pays up to 26,426x bet.

Show More
Show More
This Casino is restricted in your country, here are 3 best casinos for you: 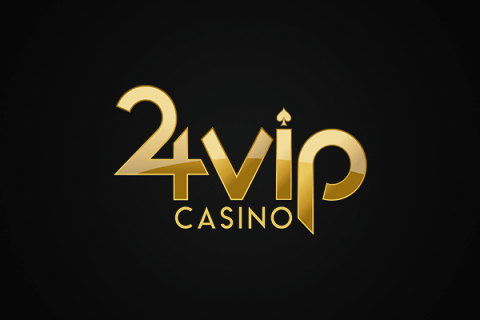 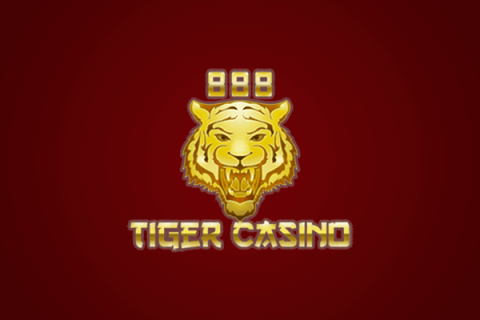