Just a couple of days ago, five gambling websites were caught advertising to children, The Guardian reports. Read on to find out why did that happen, and what does this mean for the industry.

As you’ve heard before, advertising gambling to children is now forbidden in the UK. Gambling companies of any sort cannot advertise on a website if it has over 25% child audience. If a quarter of an influencer’s audience are children, they too are not eligible to work with gambling companies.

But the regulators didn’t stop at simply declaring their intentions. They started monitoring how well gambling companies comply with their new rules.

The evidence for illegal behaviour was obtained by a group of specialists from the Advertising Standards Authority. They have created so-called children avatars, profiles that copy children browsing behaviour.

This inquiry found that there were five companies that were still advertising for children. Ads from Redbet, Unibet, Multilotto, PlayOjo, and Vikings Video Slot were found on a variety of websites that target children. This includes YouTube channels.

The majority of the advertisement was sponsored by Viking Video Slots, more than 80% of the instances documented.

Does this mean casinos were knowingly getting children into the industry? Not likely.

The probable cause is that these gambling websites were working with an ad network that wasn’t good enough. If you’re an advertiser, there’s little you can do yourself when buying banner ads on websites.

The way it’s done for the most part is you pay a third party – an affiliate or an agency – and they buy ads en masse for your campaign. One ad can be displayed on hundreds of websites, each either hand picked by an agency, or picked by an algorhithm.

You can set a limit on the type of website you want to see the ad at, but not on the type of audience who is going to see it. This is why it’s hard for advertisers to exclude all children from seeing the ad.

Not all agencies have adjusted to the new policy, so it seems. The official statements of all five companies are unanimous. It was their fault, but not their intention. They do agree that they’ve strayed from the law in this situation but emphasise the fact that they didn’t mean to attract children to their websites. If anything, it’s a net loss for them, as kids can’t gamble at online casinos, so any traffic these ads generated was lost.

Many people are legitimately concerned about the welfare of the children, both in the UK and in Ireland casinos. This is one of the main reasons they want some forms of gambling banned completely.

However, no child was harmed, at least in this case. The advertisers who were in the wrong say the ads didn’t lead to underage gambling. The thing is any child who is willing to play for real money will have to go through a KYC procedure before they’re allowed it. This means they will be rejected from the platform because they’re underaged. 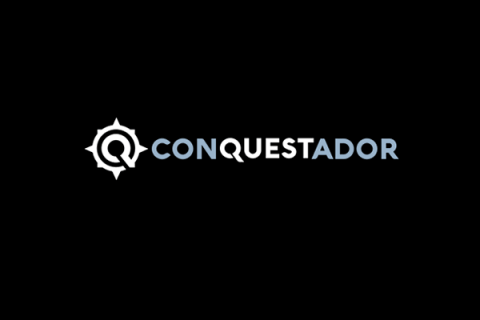